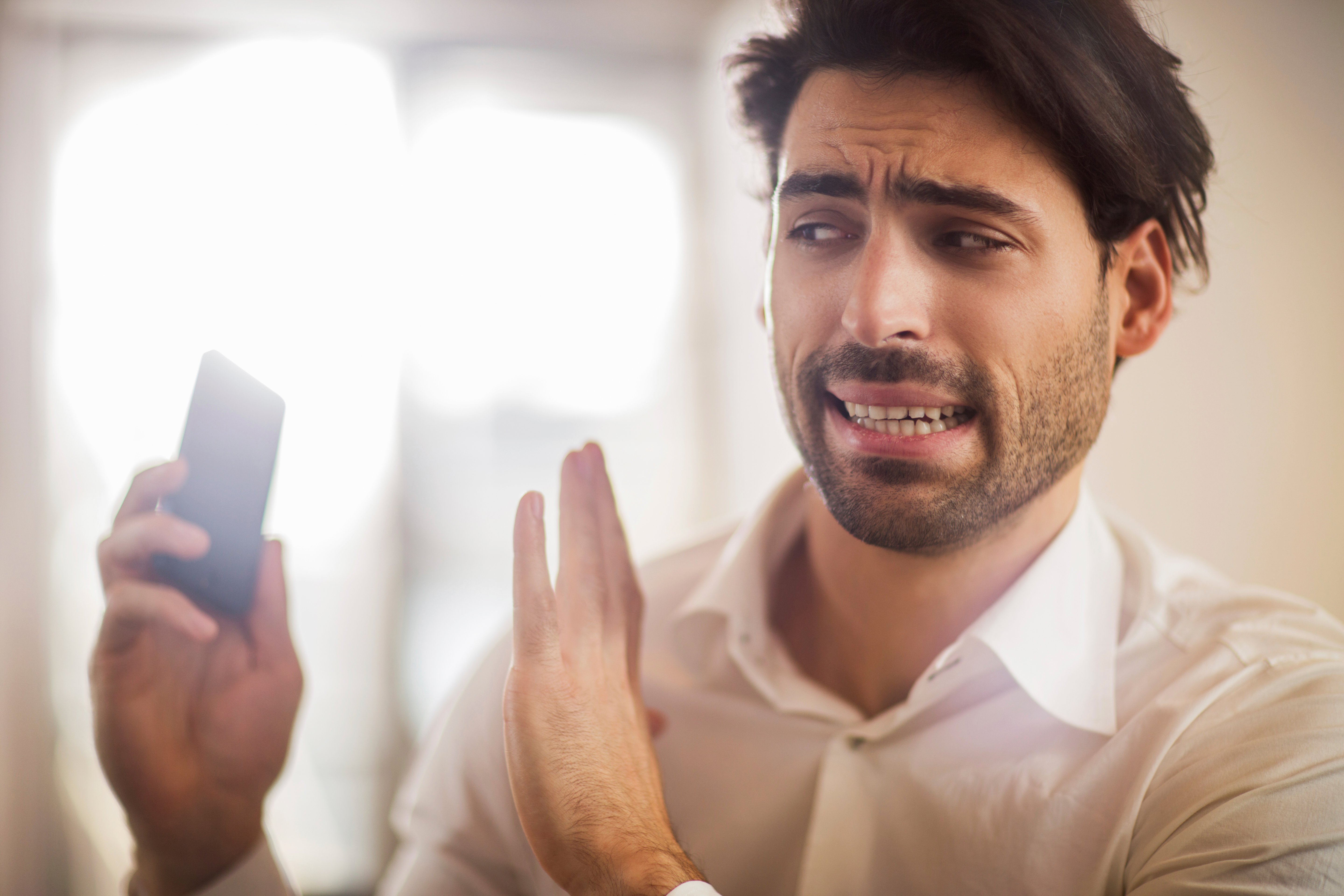 The Government has put forward a proposal which says that direct marketing companies must show a valid number when making calls. Unfortunately the sales companies are already a step ahead of the proposed regulation and what it calls for is half-baked.

Autodialling technology is very advanced and will often cycle through a very large pool of numbers making it impossible to compile a blacklist of nuisance callers. Fuss Free Phones proposal is to legislate in a way which would counter this problem.

While it’s true that presenting a valid CLI rather than “withheld” or “unknown” will allow people who want to take action against nuisance callers with a means to call back, Fuss Free Phones argues that those in most need of protection are not well-placed to take advantage of the information.

Fuss Free Phones is a mobile phone service aimed at older people and those who struggle with modern technology – just the kind of people who need protecting . Its free No-Nuisance Calls service provides the best possible safeguard against spam and scam calls.

When customers  sign up to Fuss Free Phones they provide the network with a Trusted Callers List which gives the numbers of the people customers want to speak to when using the telephonist service for outgoing calls.

For the No Nuisance calls service Fuss Free Phones uses the list to ensure only the people who customers want to speak to can call them. When anyone whose number is on the Trusted Callers list dials the number for the customer’s Fuss Free Phones mobile the call goes straight through.

When someone whose number is not on the list calls it is diverted to a telephonist who will speak to the caller to find out why they are calling. If the telephonist can determine that it’s someone who knows the customer the call is connected.

If we the caller is silent, an automatic dialler, a cold sales call or a scammer Fuss Free Phones will hang up on behalf of the customer. Fuss Free Phones is in the process of trialling and patenting a more advanced technology which will automatically remove its customers from junk calls dialling lists.

Simon Rockman, founder of Fuss Free Phones, is unimpressed, by what Baroness Neville-Rolfe is proposing. “Just forcing companies to show a valid number isn’t good enough”, he says “Many junk calls already come from numbers which present a CLI. It’s seen as good marketing to show a local call, that doesn’t make the interruption any less annoying”.

Rockman has a more radical proposal, he says “While Fuss Free Phones’ No Nuisance Calls will cope with ever changing CLIs it’s only available on the Fuss Free Phones network. What the government needs to do is force direct marketing companies to register and publish the numbers they will dial out on. That would allow people to build and maintain blacklists”.