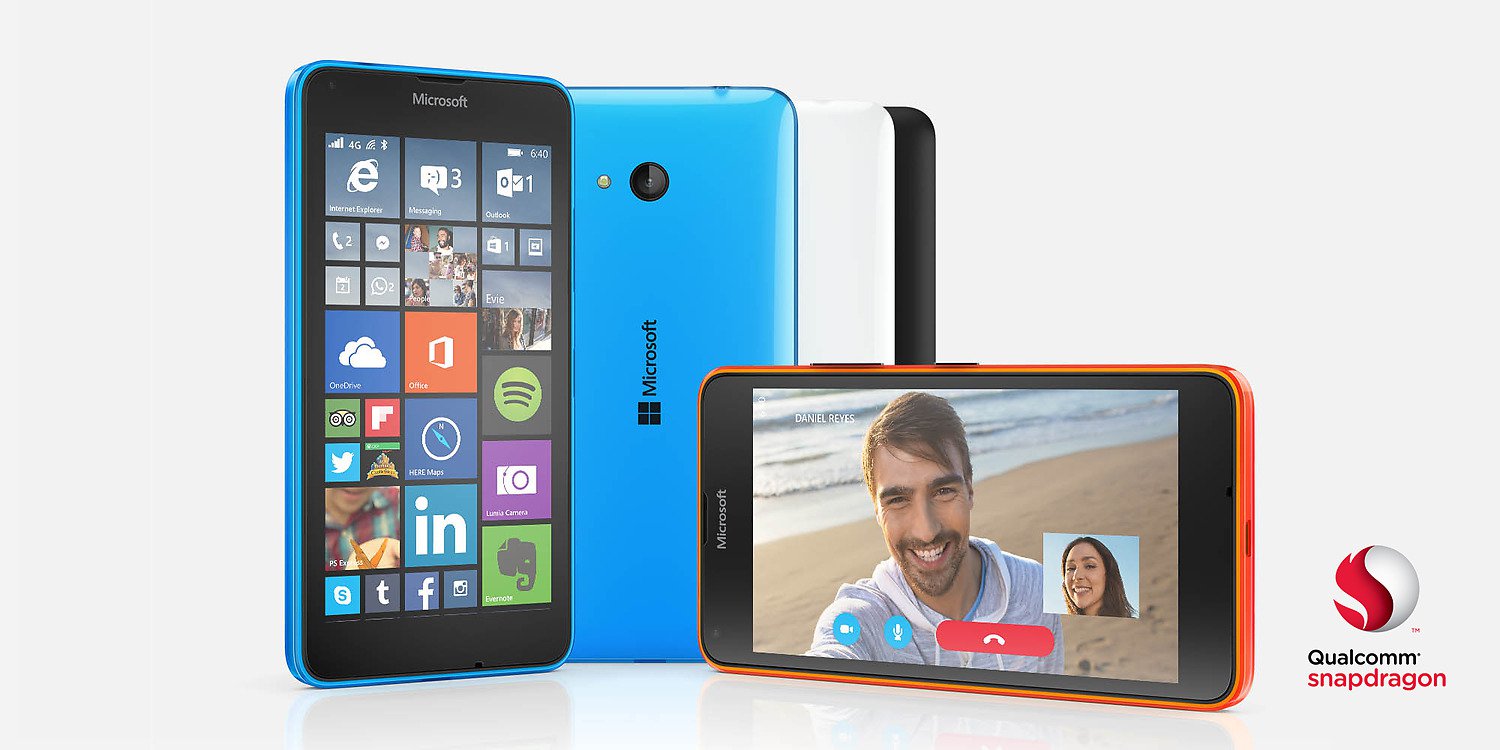 The budget smartphone arena is growing bigger every day. Microsoft is intent on dominating that sector, and its weapons for doing so are the Lumia 640 and the Lumia 535. But what are they actually like? Let’s find out!

Design
There’s no denying that the Microsoft Lumia 640 looks cool. With that sleek body shell, and a whole selection of colours to choose from (the cyan version is a thing of beauty), this is one seriously funky phone.

Display
Since the Lumia 640 has a more budget-friendly price, it doesn’t have the same super-sharp screen you’d find on high-end superphones. However, it does have a 5-inch 720p screen; yes, despite the lower price, it has an HD screen!

Camera
The Microsoft Lumia 640 also has an 8MP camera, another step up beyond the average budget phone, letting you take photos more crisp, vibrant and beautiful than you’d ever believe possible from a budget-friendly phone!

Power
The Microsoft Lumia 640 is powered by a quad-core Snapdragon 400 processor, and has 1GB of RAM. When you factor in how well optimised the Windows Phone 8.1 OS is, it leads to one seriously speedy, responsive phone!

Design
Sharing a design with the Lumia 640, the Microsoft Lumia 535 is another really funky phone. It also comes in a couple of extra colours, with the green version being one of the most eye-catching phones ever!

Display
The Lumia 535 has a 5-inch screen, with a resolution of 960×540 pixels, and while this is lower than the Lumia 640, it’s still nicely sharp (plus, the lower resolution will have less of an impact on the battery life)!

Camera
The Lumia 535 has a 5MP camera, and while that’s smaller than the Lumia 640, it gives you an unexpected benefit: photos still look sharp, but the smaller file size will impact your data allowance less, when sharing photos online!

Power
Powered by a quad-core Snapdragon 200 processor (the difference to the Snapdragon 400 in the Lumia 640 is the graphics chip), and with 1GB of RAM, the Lumia is surprisingly powerful for such an affordable phone!

Perfect for…
People who want a brilliant little phone, but who are also working to a really tight budget. The combination of surprisingly powerful features and a super-low price makes the Lumia 535 an almost perfect budget-friendly smartphone.