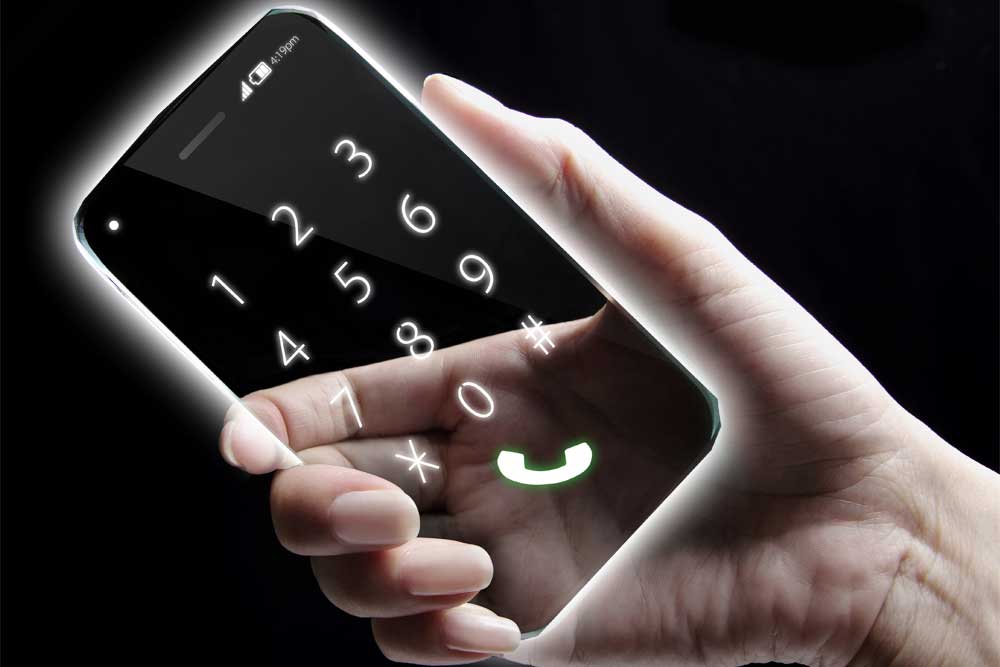 Fuss Free founder Simon Rockman gives his thoughts on the future of the industry.

What does your mobile phone look like? What did it look like five years ago? The answer is likely to be pretty much the same, after all, most phones look like black rectangles. For all the chrome, leather backs or the removal of bezels, there hasn’t been a smartphone I’ve loved the look of since the Sony Ericsson P800. The monolith isn’t something on the moon but a space in your pocket.

What did your phone look like over 10 years ago? Razr, T68, 6810. Back then there was design language, and it’s about to come back as the “smart” escapes the phone and leaves behind a husk of simplicity. I had a meeting at with some phone boffins. The people in the room were brilliant engineers. Those who built analogue, 2G, 3G and 4G, by writing the standards, building and testing the kit.  We were talking about 5G and then a throwaway line: “the smartphone is dead”.

To many in the room this was obvious; smart is moving to wearables. Watches might be slow but they are there. Google Glass is coming back and Snapchat Glasses are certifiably cool. In the future, we’ll see more connected body monitors, badges and broaches. With devices like Google Home and Alexa the smart has lost not just the device, but the body. Which means the phone of the future will not look like a phone; and yet it will. What we know of as a phone has changed. Today it’s a means of being connected to family, friends and colleagues through voice and messaging services. Those two will separate. The connected bit will spread into a diaspora of devices and we’ll get voice only phones again. There are two trends going on here. The obvious one is the ubiquity of connectivity; the subtler one is the desire for a simpler life.

The new 3310? That’s just the start. Freed of the constraints of smartphone design phones will look interesting. Bring back the clam, the keypad, the mechanically interesting, the stylish. There is an irony that phones are a fashion statement. Having the latest model is important to social standing. Yet they all look the same. The irony is that it will happen too late for Vertu.

Voice will become the user interface for a vast number of services. My company Fuss Free Phones is building this using human telephonists but that’s because our customer demographic is seniors. In the main, the voice- centric phone of the future will be used to talk to bots. An artificially intelligent agent which will do your bidding and listen to your voice to determine if you are stressed or unwell. You won’t have to tell the avatar if you are feeling depressed. It will automatically call someone who cares, which is pretty smart for something which lives in a box.