Join us as we take a quick look at why it might be a very good idea to invest in a 98p PAYG phone, such as the Kazam Life B2, if you’re going to a festival this year… 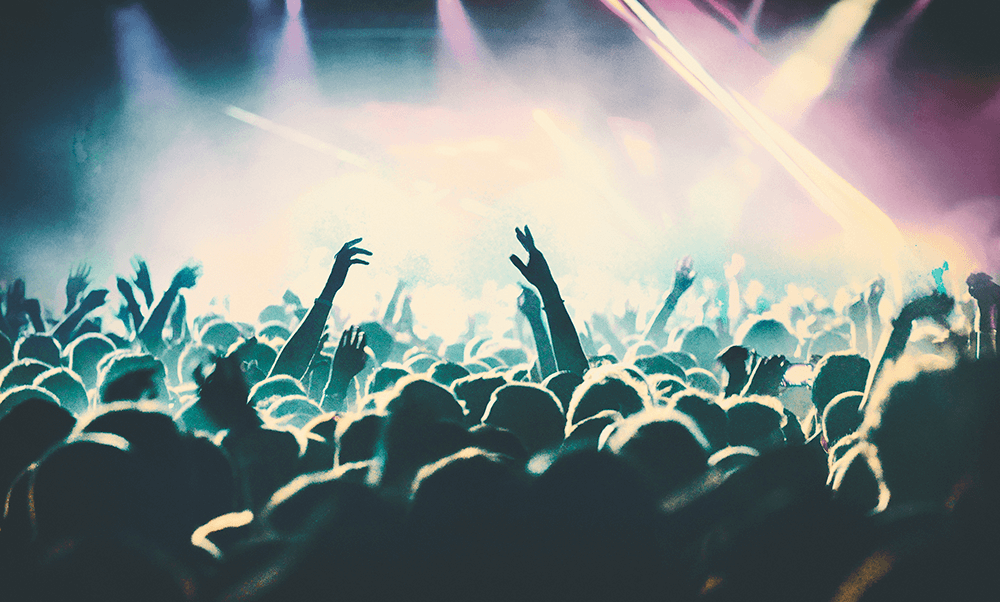 Festival season is just about upon us once again, so as per usual, it’s time for lots and lots of people to go and roll in some mud for a few days. We’re reasonably sure music also happens, but as far as we can tell, the main festival experience involves drinking a lot, and covering every inch of one’s self in mud.

It should be fairly obvious why a mobile phone just might be the essential thing to take with you to a festival (so you can ring your friend for directions when you get lost on the journey between the portaloos and the mud), but it might be worth considering buying a PAYG phone specifically for your festival trip. 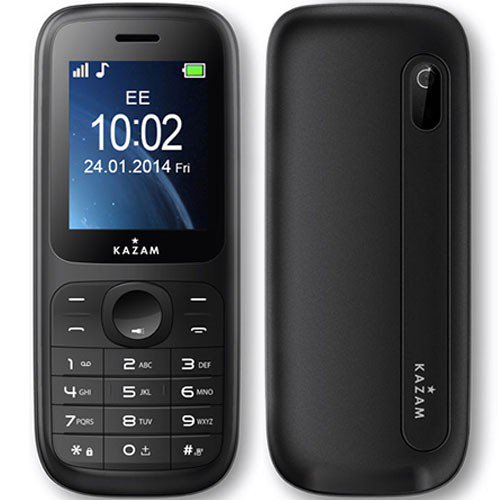 1) Your own network might not work at the festival

In this day and age, you’d expect the festival organisers to have sorted out mobile coverage using femtocells (mini cell towers), but it’s not a given that they will have done. So, what happens if your usual phone doesn’t have coverage at the festival venue? Simple, buy yourself a PAYG phone before you go (on a network that you know works there), and you’ll be sorted!

As we said before, festivals basically seem to be celebrations of mother earth. It’s the only way to explain the mud, and it does sort of drastically increase the chances that your phone will end up caked in the stuff. That can be a problem if your usual phone is a top-end smartphone that would cost £500 to replace, but you simply won’t have that worry if you take on a new PAYG phone, such as the Kazam Life B2, which costs a mere 98p to buy.

And while we’re on the subject of bad things happening to your phone, what if you get pick-pocketed or your tent gets stolen from? Again, if you have a smartphone worth £500, that’s a serious issue, but it’s one you’re just not going to stress over with a phone that cost you less than a quid to buy.

4) You get those benefits without being tied to a contract

Of course, you also get the benefit of being able to use the phone to do phone-type thingies like calls and texts, but if you go with a PAYG phone, you don’t have to worry about being tied into a contract after the festival (and any credit you have left will allow that phone to stay active as a backup to your main phone, just in case)!

And finally, there’s the big reason why PAYG should be the option you go for: they’re dead cheap to buy!

Seriously, as you may have guessed from earlier sections, you can get the Kazam Life B2, a sturdy, reliable PAYG phone, for as little as 98p (when bought with £10 credit), and that’s a tiny price to pay for the peace of mind it will bring; it’ll leave you able to just enjoy the mud (and the music, obviously), without worrying about what might go wrong with your phone.