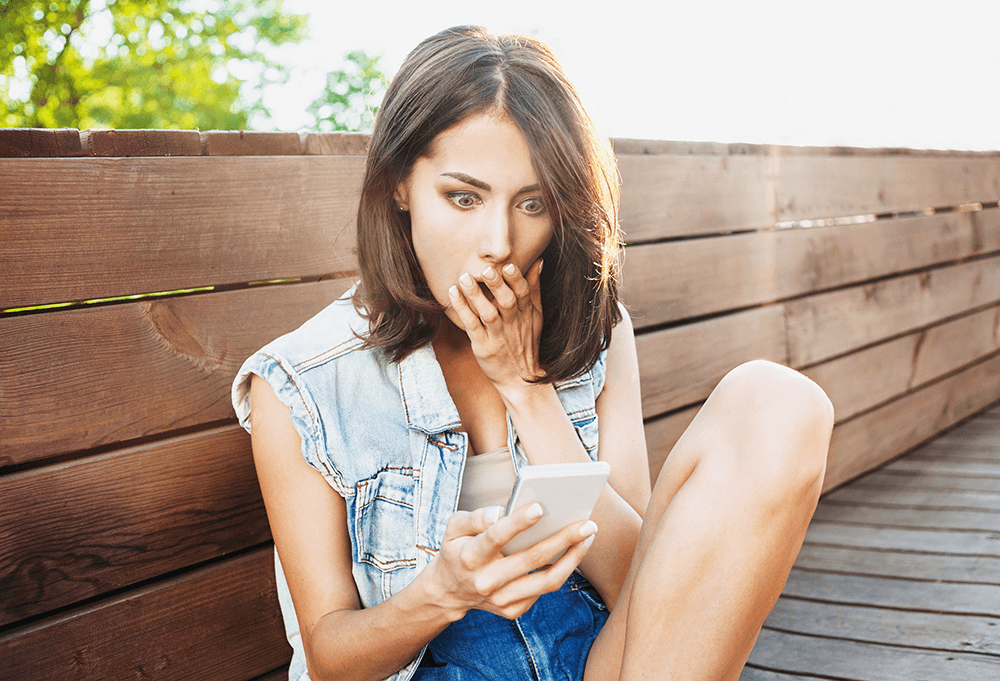 Announcement of the iPhone

Can you believe it’s been ten years since the very first iPhone was announced? In a landmark move, Apple announced a 3-in-1 product that was both a “widescreen iPod with touch controls,” a “revolutionary mobile phone” and a “breakthrough internet communications device.” After years of the market selling so called “smart phones” the introduction of the iPhone was the catalyst in bringing tiny computers to your pocket. Never again was anyone left unconnected. And never again was a pub quiz participated in without the help of Google.

Oh Blackberry. There was once a time in the mid-2000s when having BBM was a serious sign of superior social standing. Now, physical QWERTY keyboards are a distant memory replaced by larger and larger touch screens. In a further shock, last year Blackberry announced that it will no longer manufacture its own phones; instead outsourcing development to partners. As such, it joins Nokia as a once iconic brand now consigned to history. Except, Nokia looks to be making a comeback…

As reported here on Go Mobile, the return of the iconic Nokia 3310 shocked and delighted the world in equal measure. Whilst the teenagers of today remain blissfully unaware, anyone older than twenty-five embraced the news with nostalgic glee. Whether it be the five-day battery life or hours wasted playing Snake, we’re happy to report that the Nokia 3310 is back. We for one can’t wait to get our hands on it.

The Samsung Galaxy Note 7 certainly had an explosive release month. It broke pre-order records in South Korea and caused international releases to be delayed in some markets. But, more note-worthy, is that sales were suspended a month later, after some models were reported to be catching fire… Videos of Samsung Galaxy Note 7 ablaze quickly spread and airports even prevented passengers from bringing the phones on board. On a more positive note, it’s been announced recently that refurbished models will go on sale in June; the question is, will consumers take a chance on the phone second time around?

The removal of the 3.5mm headphone jack from Apple’s iPhone 7 and iPhone 7 Plus was one of the most controversial moves in smartphone history. It may sound dramatic… but people were angry. We’ve never been good at dealing with change. Remember the time that Apple switched from those enormous charging ports on the iPhone 4, to the lightning cable on the iPhone 5? They released an adaptor for that too, but it didn’t stop us from ranting and raving to anyone who would listen about our now incompatible accessories.

Think we’ve missed any? Let us know in the comments below.